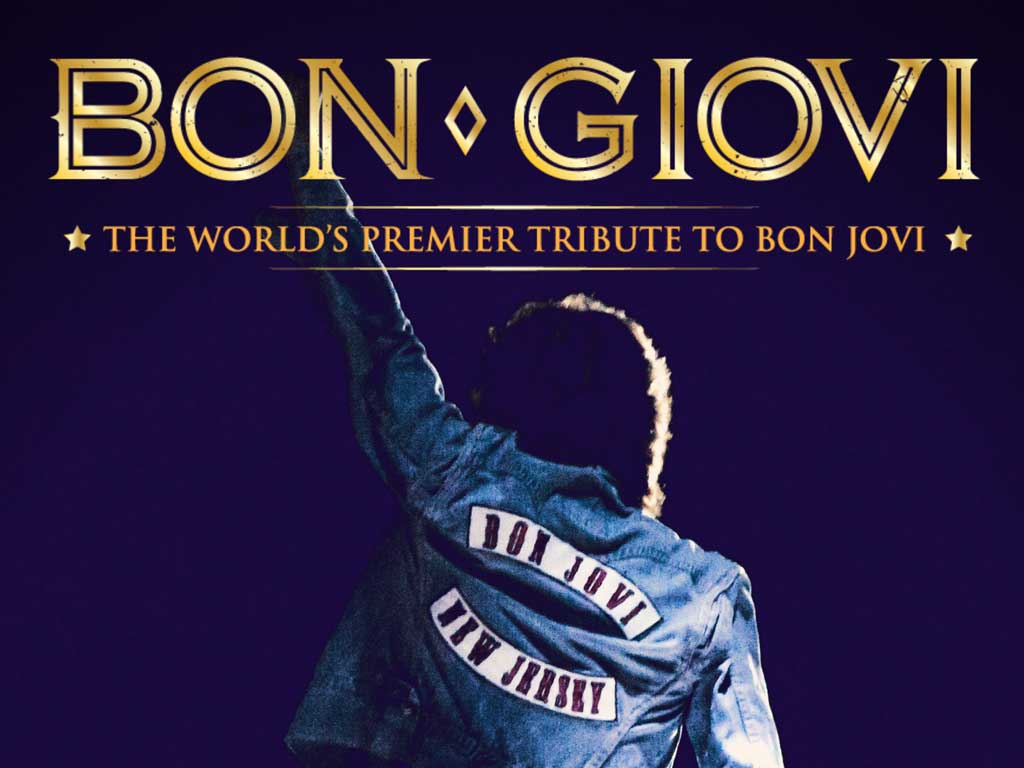 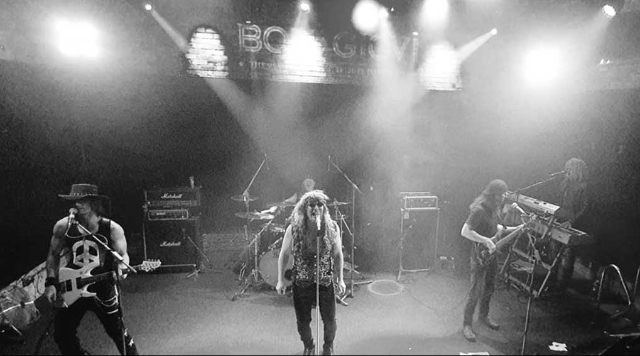 Fronted by brand new member & Jon Bon Jovi impersonator, Gary Williams. The band have not only toured lengthily around the UK, for clients such as Harley Davidson, Sony, Vodafone, Butlins, Chicago Rock Cafes, Yates, Walkabouts, The British Motorcycle Federation and Jack Daniels, but have also performed in over 25 countries, which includes most of the Middle East, Russia, Slovenia, Lithuania, Austria, Cyprus, Turkey, Greece, Holland, Germany, Belgium, Spain, France and Ireland to name but a few. 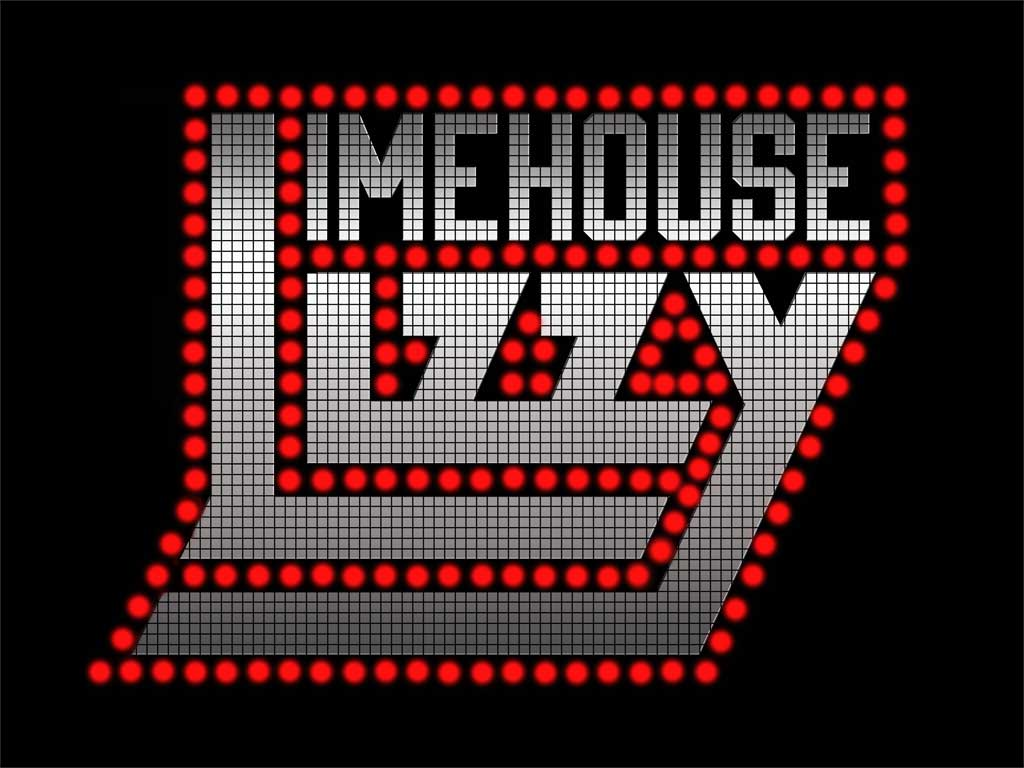 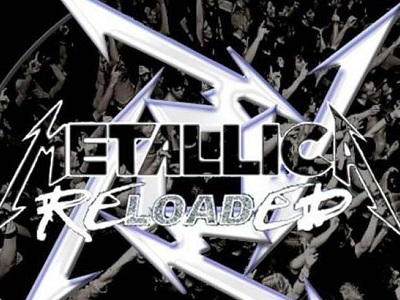 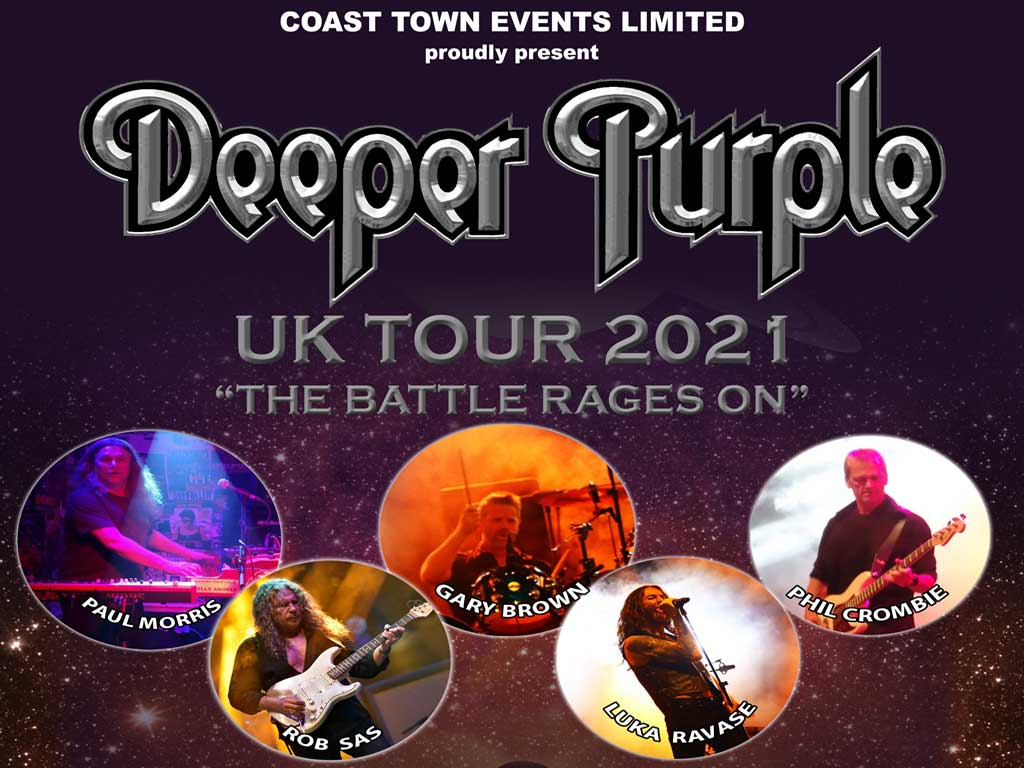