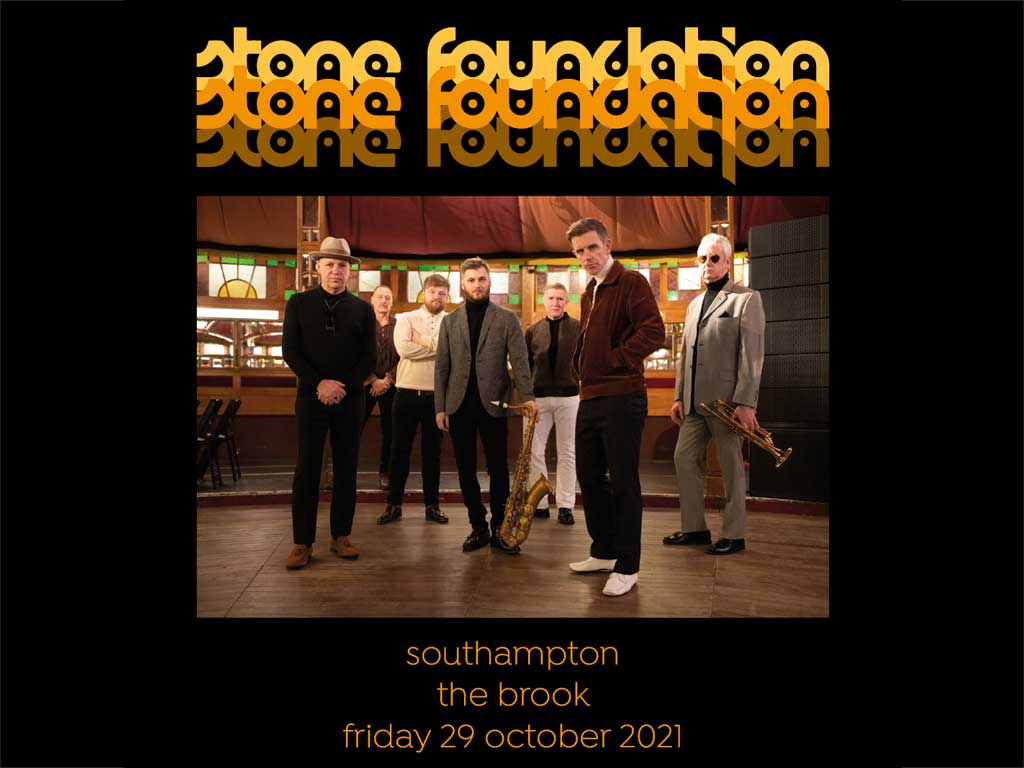 £16.50 Adv
Buy Tickets
Stone Foundation announce the release of their new single "Freedom Starts!”. A highlight of recent gigs where it was previewed, it will feature on the band’s forthcoming 9th studio album. 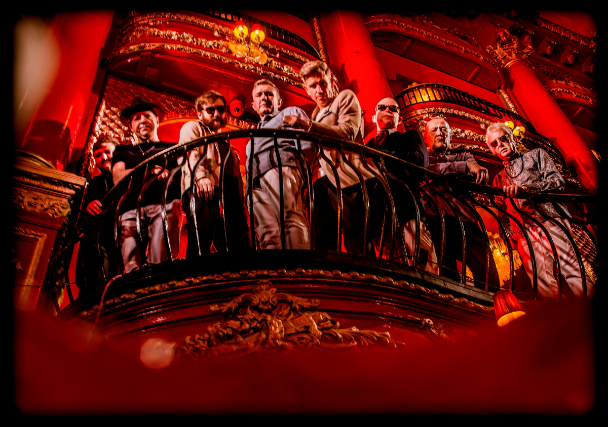 "Everybody, Anyone" features 11 new songs and a sprinkling of guest musicians including Kathryn Williams, Dr Robert, Mick Talbot, Steve White, & the Average White Band’s Hamish Stuart. And unable to stay away, Paul Weller (who produced and featured on the last album) sneaks back in with a bit of piano, guitar and BVs on a couple of tracks.
The Midlands based band’s 5th studio album was recorded at Paul Weller’s Black Barn Studios in Surrey and produced by Stone Foundation founding members Neil Jones and Neil Sheasby.

The band, buoyed & encouraged by the reception to their last album Street Rituals (chart position: 25), have taken a slightly different direction and hit upon a creative formula that clearly works. After a long period of extensive touring, which included headline shows at Shepherds Bush Empire and a storming set at Glastonbury, the band were so stoked that they went straight back to the studio to start work on Everybody Anyone while the creative juices were still flowing.

Everybody, Anyone sees a harder, heavier funk vibe than it’s predecessor but with the great grooves comes great songs. Talking about the album, bassist Neil Sheasby says: “In recent years I’ve heard a lot of records with great grooves but there’s no song, the message & melodies were still key to the records creation. To me it sounds like a very cohesive collection of tunes, a body of work that hangs well as a complete album. The next natural step for Stone Foundation”

Singer and guitarist Neil Jones adds “We wanted to make tunes that would unite people no matter what their background or beliefs may be and also for the first time in a while explore topics closer to home that effect us all, such as family, loss and finding comfort in some of the darker times we all face. It was important we changed the sound and made it harder and heavier and ultimately funkier and to me these 11 tracks sound like 8 musicians maturing and developing as players (with a little help from some good friends)”

The first track to be released from the album will be the sumptuous soulful epic “Standing On The Top” available now which clocks in at over 7 minutes. With its heavy bass-line complimenting a floating guitar hook that links in the gorgeous backing vocals, it gives a real glimpse of the new sound. A video of the track has been done with filmmaker Joe Harvey. Shot in various locations that are close to the band, it has beautifully captured and created the perfect visual atmosphere for the song. 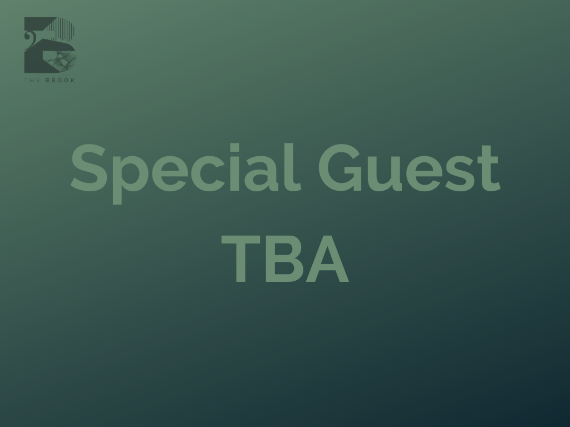 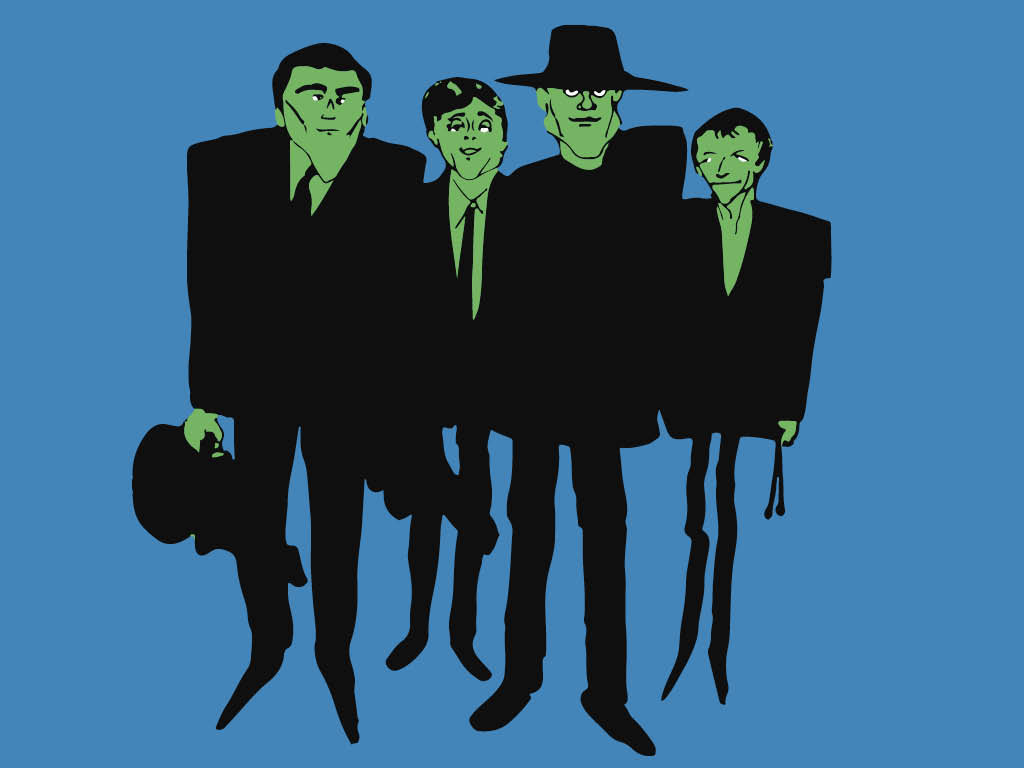 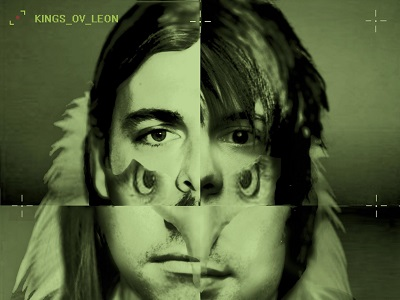 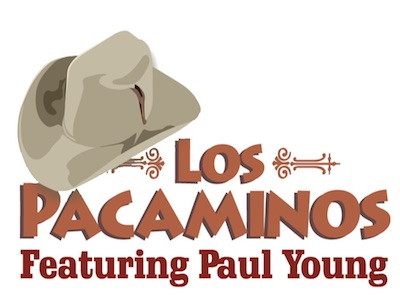