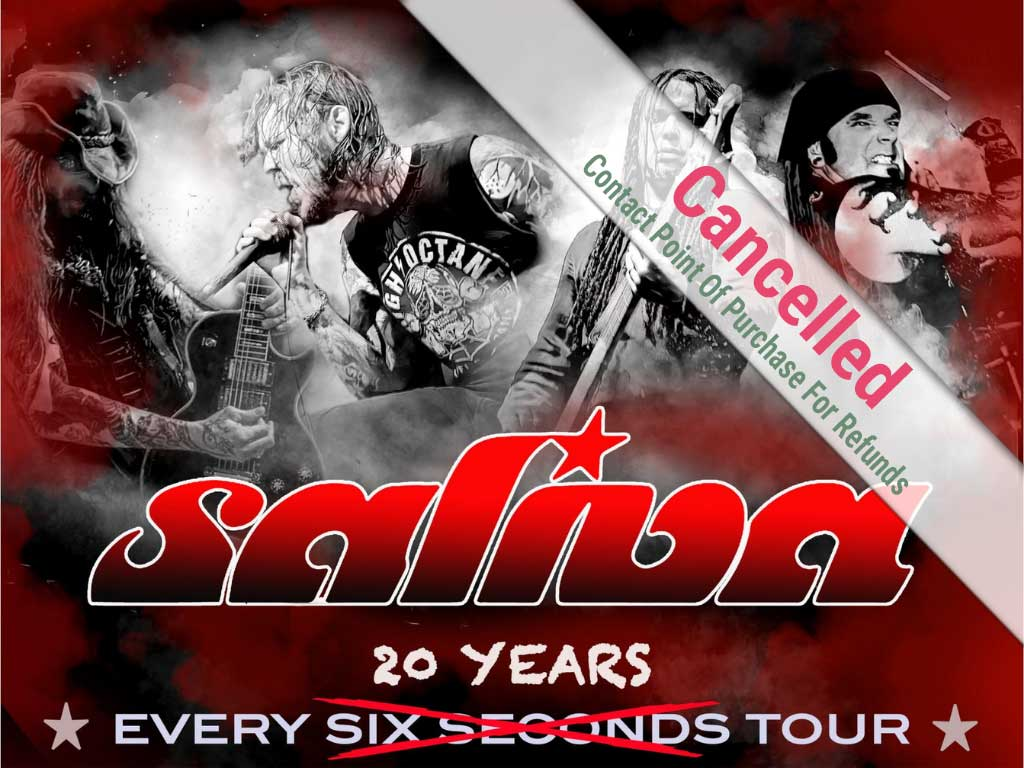 Unfortunately this show has now been cancelled and there is no rescheduled date. Please contact point of purchase for a refund.
Saliva 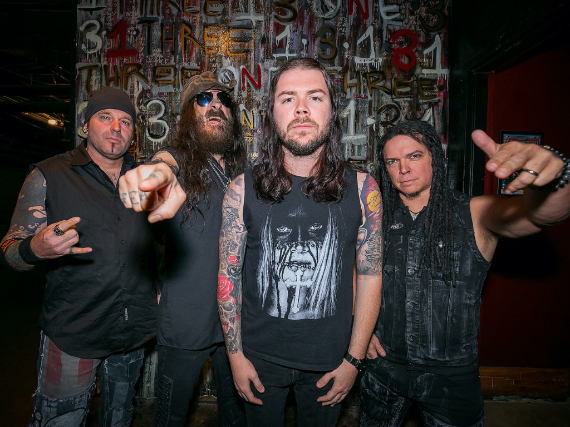 SALIVA are excited to bring their 20 year anniversary tour for their hit album “Every Six Seconds” to the UK and Europe in 2022. Platinum selling songs like CLICK CLICK BOOM & ALWAYS did not only shape the 2000s rock scene but are hits to this day. Psycho Village from Vienna, Austria will join Saliva as special guest after touring the UK and Europe multiple times with THE CALLING, PUDDLE OF MUDD & many more, & are happy to present their upcoming album FRAGILE featuring songs with Skindred, The Bunny the bear & many more. Devilsbridge from Switzerland will also join the tour as support and there will be local supports on selected dates.

After acquiring front man Bobby Amaru in 2011, Saliva became infused with new blood, energy, and spirit. The same energy launched Saliva’s career in 2001 with the release, Every Six Seconds – a certified Double Platinum-selling album, containing the hits, “Click Click Boom” and 2002 Grammy nominated, “Your Disease.” Saliva’s in-your-face, anthemic writing style continued with a certified Gold-selling album Back in to Your System with hits: “Always,” “Raise Up,” and the Nikki Sixx co-written, “Rest In Pieces.”

Saliva has toured the USA and world with bands including (but not limited to), Sevendust, Aerosmith, and KISS. They’ve also appeared on the main stage at countless fairs, festivals and bike rallies – Sturgis, Rockin The Rivers, Daytona Bike Week, Rock on the Range, Welcome to Rockville to name a few.

Saliva has become a unified team that will not be rushed or pushed into deals that are not advantageous toward the growth and expansion of Saliva as a whole. Upon adding former Shinedown and Fuel bassist, Brad Stewart, as a permanent member, Saliva solidified their new lineup consisting of: Wayne Swinny, Paul Crosby, and Amaru. The group are currently writing for their latest record and optimistic a new track to be released Spring 2018.

You can catch the explosive energy of Saliva on the upcoming tour.    Exploding on to The Brook stage 20th February 2022
Arid Wave 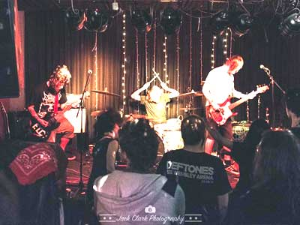 Arid Wave are an alternative rock group from Southampton, formed in late 2013.

Over the last three years Arid Wave have gigged with Moose Blood, Allusondrugs, Tigercub, Wilson, Reigning Days, Tired Lion,The Men That Will Not Be Blamed For Nothing, Axis Of, The Xcerts and many others, including punk legends UK Subs and The Vibrators. They also played a set at Common People 2016.

In addition to their double A side "Black Duck/Stabilizers", Arid Wave recently re-released their debut EP "Mongrel:Redux" for free download on Bandcamp. 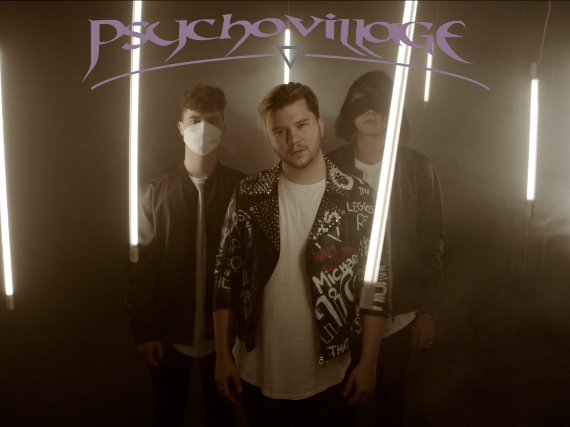 "The guys sound so professionell and mature on their debut record that even Shinedown, Alter Bridge & co should be ready. 7 songs, 7 ear catchers, 7 times dynamite. " (RockHard, Germany). After 3 top-10 singles in the Austrian Charts, and shows with bands such as PLACEBO, IMAGINE DRAGONS, QUEENS OF THE STONEAGE and KORN, PSYCHO VILLAGE are still intensively touring and promoting their highly critically praised record SELFMADE FAIRYTALE - part 1. With close to 10.000 units sold, and award nominations in Austria and Germany, Psycho Village is one of the hottest acts from Austria and should certainly not be missed if you have the chance to see them live. 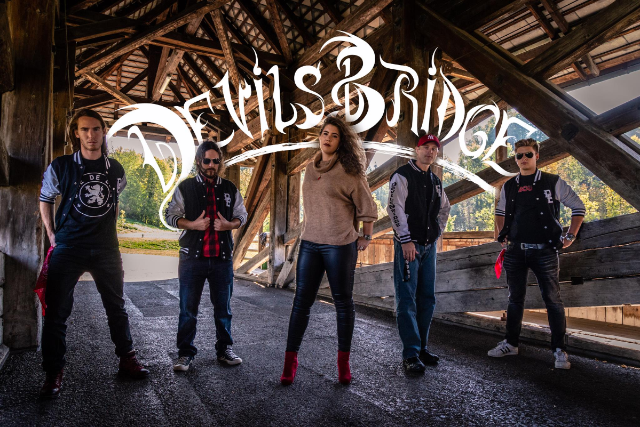 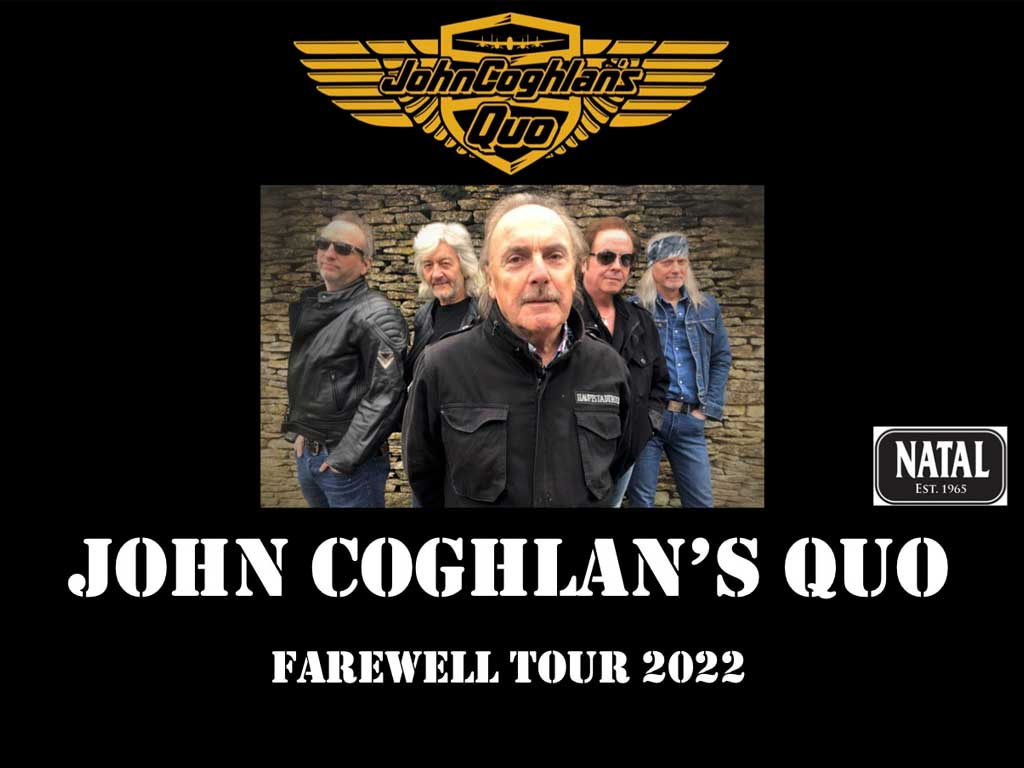 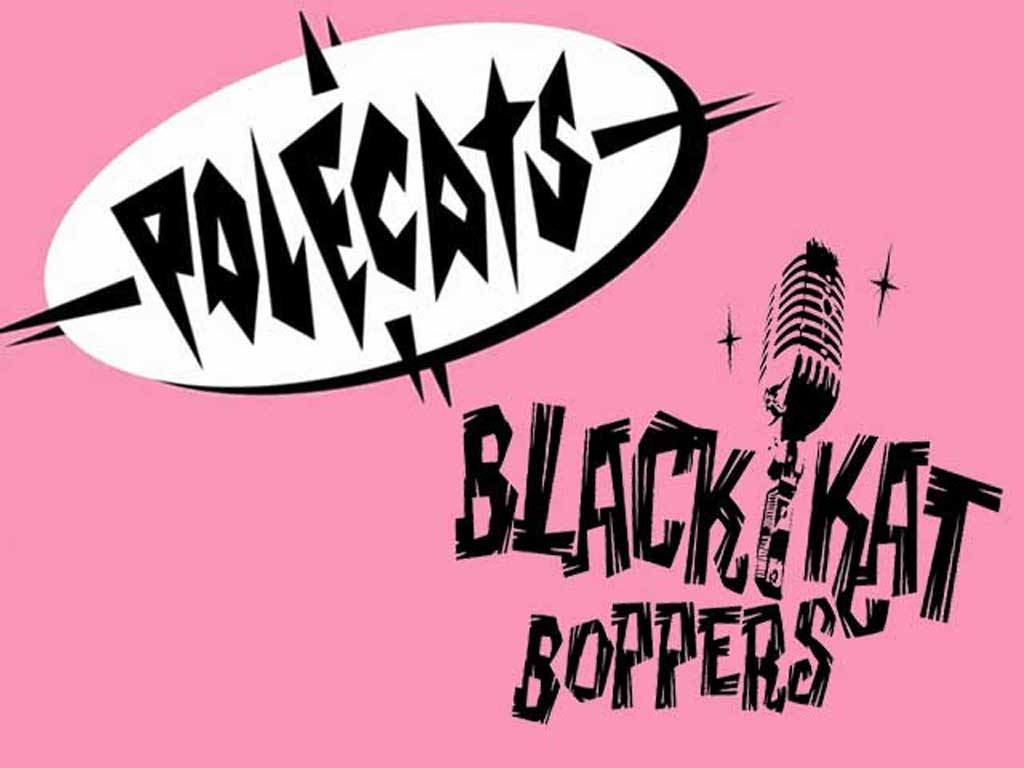 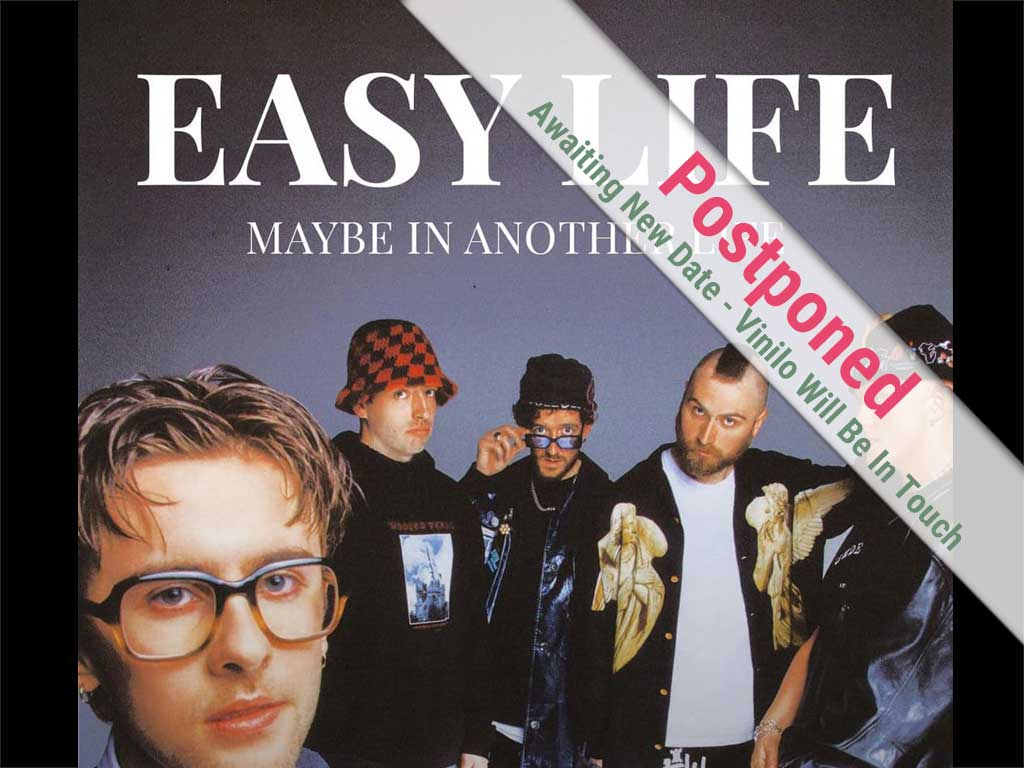