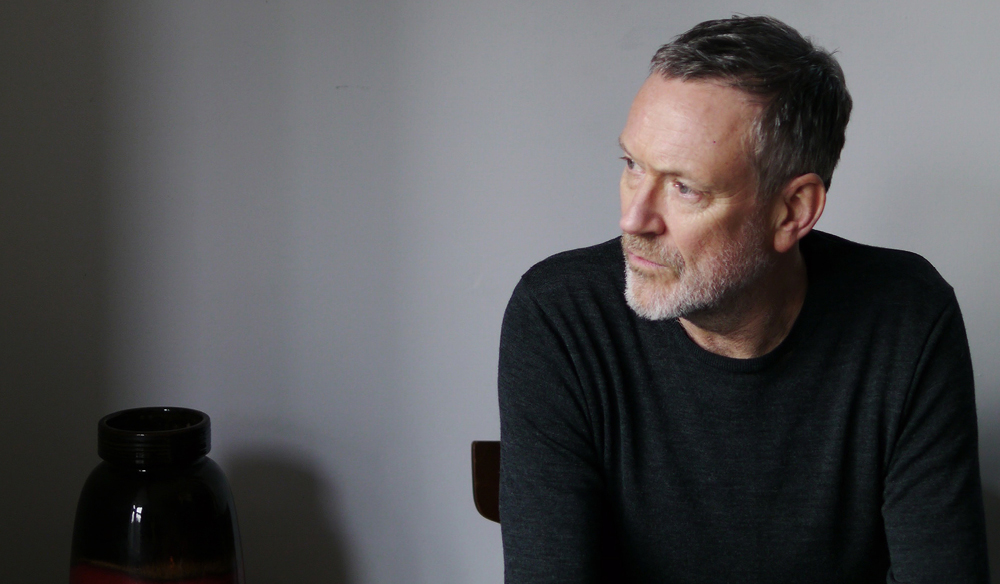 Neil Arthur brings Blancmange to The Brook.  A brilliant lyricist, he carries the Blancmange torch and comes armed with two highly acclaimed recent albums, 'Unfurnished Rooms' and 'Wonderlust', both exceeding all expectations, amazingly prolific and full of memorable songs. 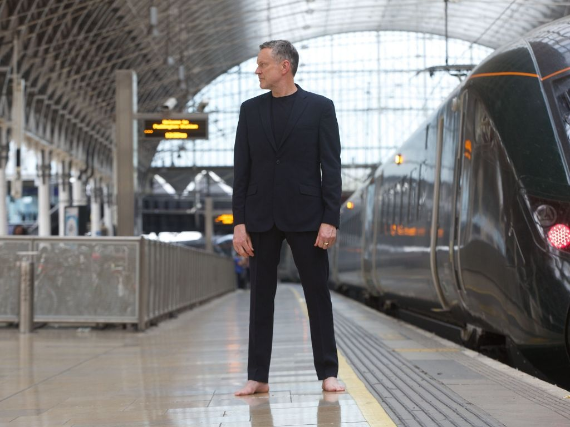 "Probably the most under-rated electronic act of all time." Moby

British electronic band Blancmange first broke through in the early 80s with their mix of synthesizers and surrealism, fused in groundbreaking singles such as 'Feel Me', 'Living On The Ceiling', 'Blind Vision' and 'Don't Tell Me'. The epic synthpop of 'Waves' and a cover of Abba's 'The Day Before You Came' illustrated a band who were always willing to change and adapt new styles within their electronic framework. 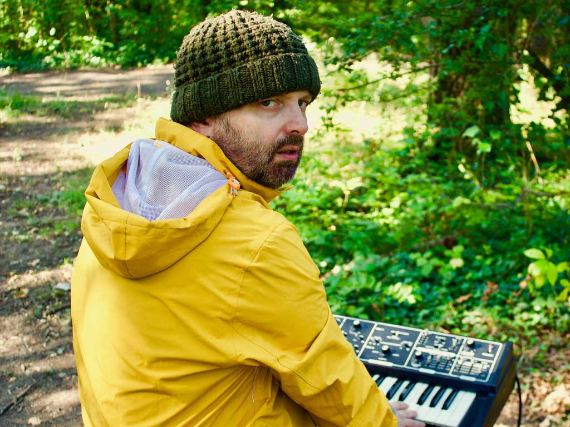 From Catford in South London, Rodney Cromwell is the electronic project of Adam Cresswell, founding member of indie-folktronica act Saloon who recorded three LPs and 3 BBC radio sessions, and one half of acclaimed electronic two-piece Arthur & Martha.
​
Rodney Cromwell's debut album 'Age of Anxiety’ combined danceable rhythms with melodic bass lines, the chimes of toy instruments, and the bleeps and whistles of retro synths. It explored themes such as paranoia, despair, love, loss and depression while retaining an upbeat pop sensibility.
​
The debut album was featured by among others NME, Electronic Sound, Huffington Post, Louder Than War, BBC 6 Music and RNE3 in Spain for whom he recorded a live session. He was named 'Most Promising New Act' by The Electricity Club, featured in Electronic Sound's Albums of the Year and 'Barry was an arms dealer' featured in the 2015 Official Festive 50. He has supported the likes of Pram, Marsheaux, Death & Vanilla, Rowetta, Steve Davis, A Flock of Seagulls and played Festivals including Threshold, Indietracks and Madrid Popfest. A follow-up EP 'Rodney's English Disco' was released in 2018 that took his analogue synth sound in an often bleaker new direction.
Rodney's returned in 2022 with a new album 'Memory Box,' recorded in Catford and mixed in New York by Rich Bennett at ACME Hall Studios, Brooklyn. It was released on 18th March 2022 and preceded by the singles 'Memory Box' and "Opus Three'. The album received print coverage from Electronic Sound, Shindig!, Blitzed Magazine, Hi-Fi Sound, The Big Takeover and Mobile Musician who featured Rodney on the cover. In the autumn he will be playing a number of shows with Blancmange.
you may also like 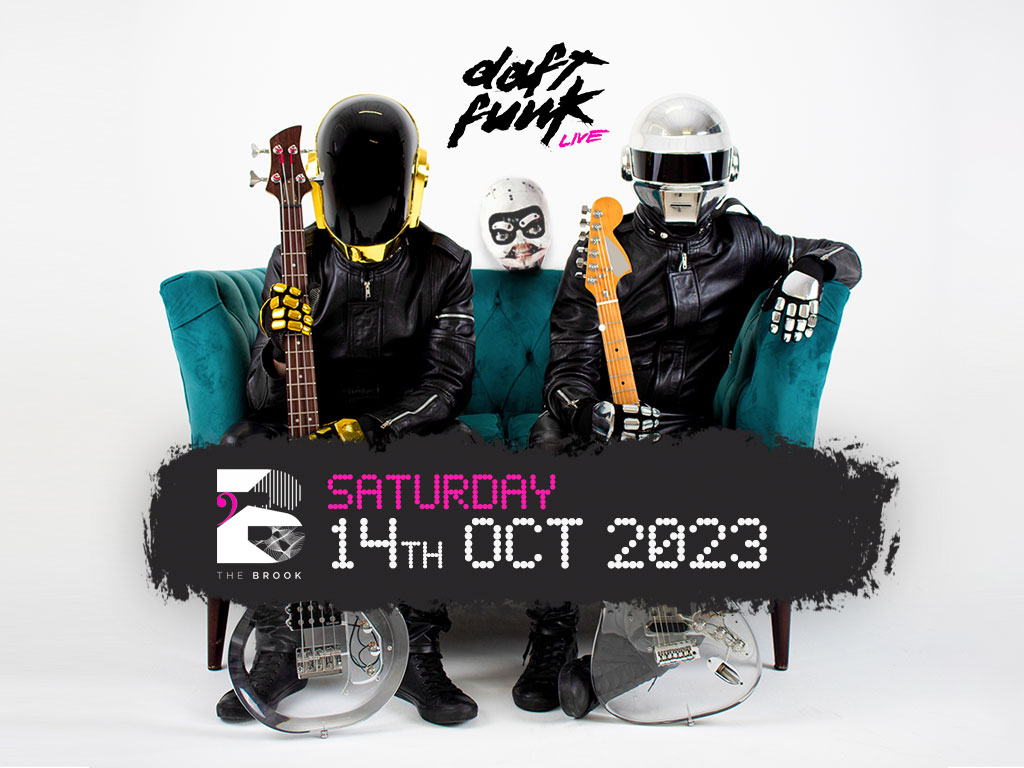