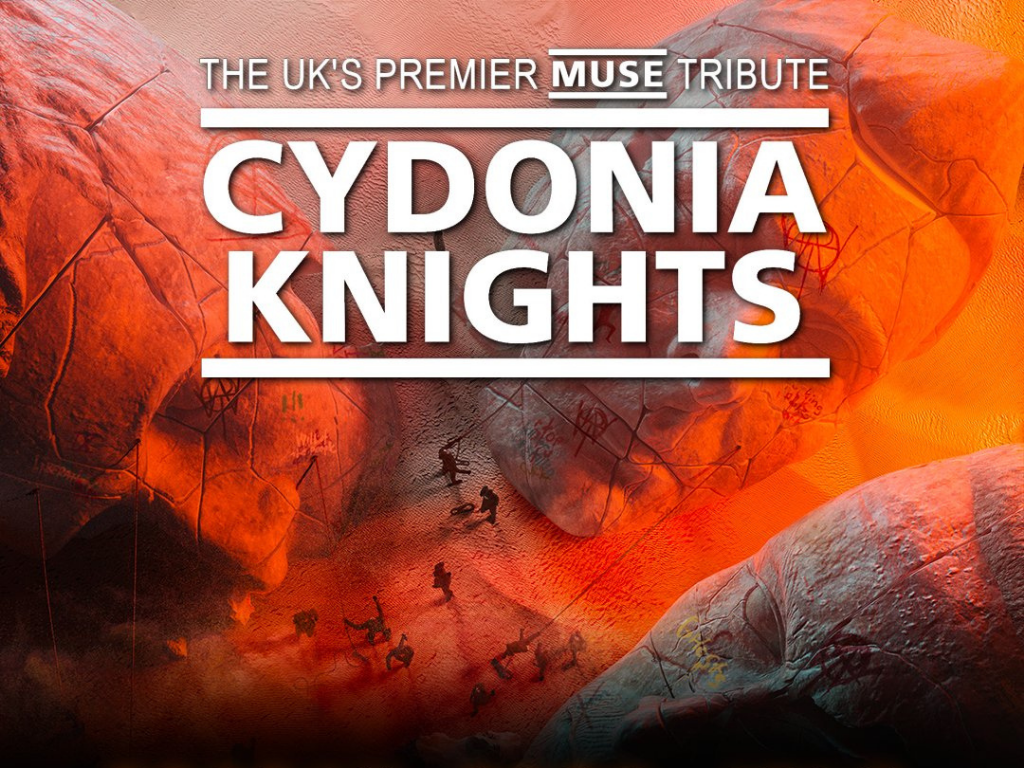 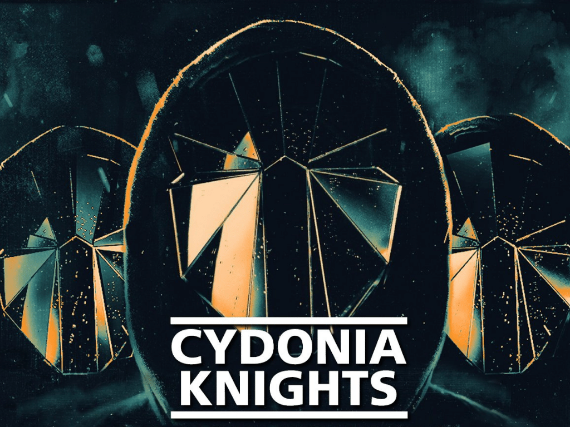 Cydonia Knights are a UK based tribute band to one of the world biggest rock bands 'Muse' who have sold over 20 million albums worldwide & won multiple grammy, NME & MTV live music awards.
Formed by Muse fans, for Muse fans, they have been playing UK music venues & festivals since the beginning of 2015.
Since the start their goal has been to give Muse (& live music) fans exactly what they want from a tribute act, an unparalleled Muse experience as close to the real thing as possible!
Cydonia Kights will be performing a 2 hour set that will take you on an exhilarating journey through your favourite Muse albums from Showbiz to Simulation Theory
'Plug in baby', '’Hysteria', 'Starlight' , Knights Of Cydonia, 'New Born' , 'Darkside', ‘Supermassive Black Hole’, ‘Uprising’, ‘Reapers’ , ‘Pressure’ & Many more of the best Muse tracks are performed with unprecedented accuracy.
The band has meticulous attention to detail; visually and audibly, they use the same guitars (complete with LED's & Kaoss Pads!)  With visuals and the same distinctive sound via use of extensive effects, they have an authentic stage presence & look that Muse fans will love!

Cydonia Knights having recently gone international with their show, have also just been invited back to perform at The Legends Of Rock 2019 Festival after a great reception last year at their debut. 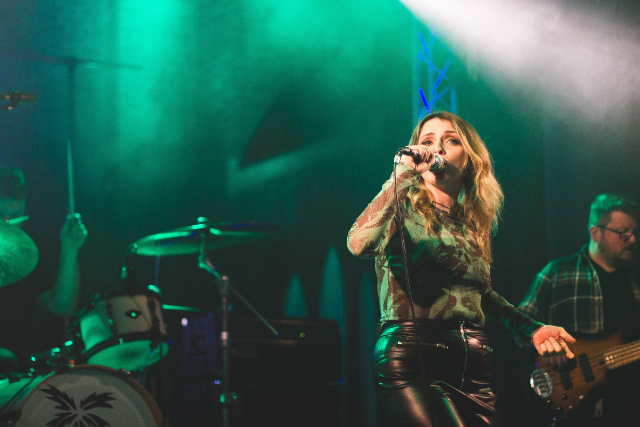 Milly is a Southampton based Artist who draws on life experiences to inspire her writing. Her music can be described as indie-pop with an alternative twist of rock. Her new single "Dark In Here” is out now.
you may also like 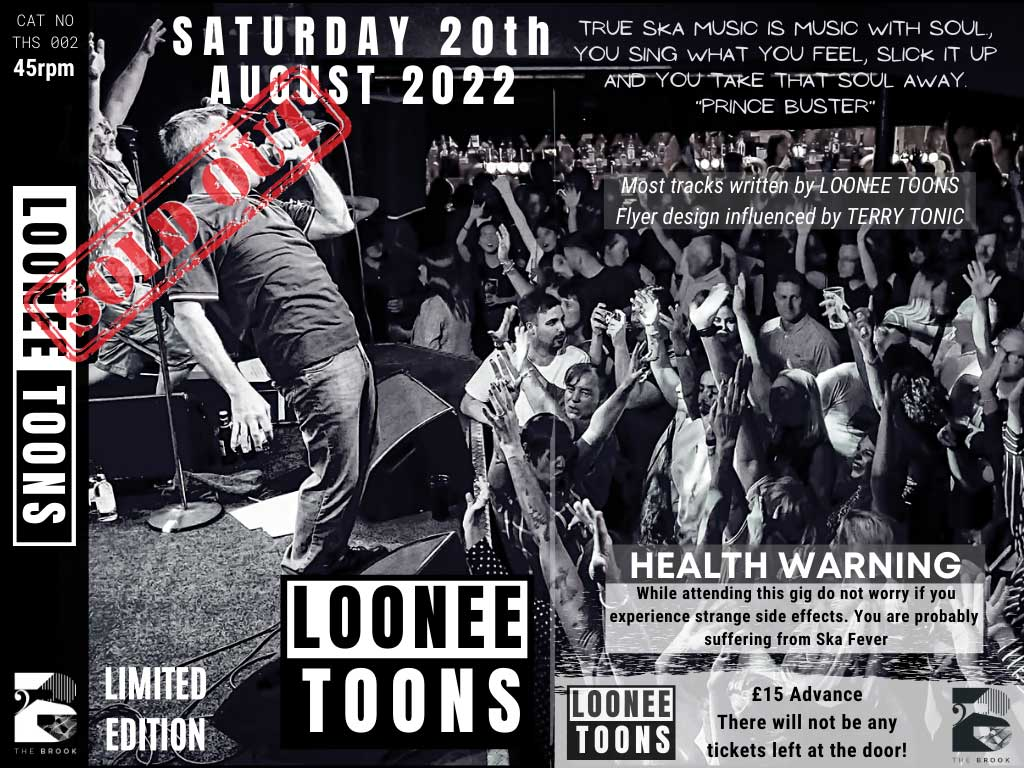 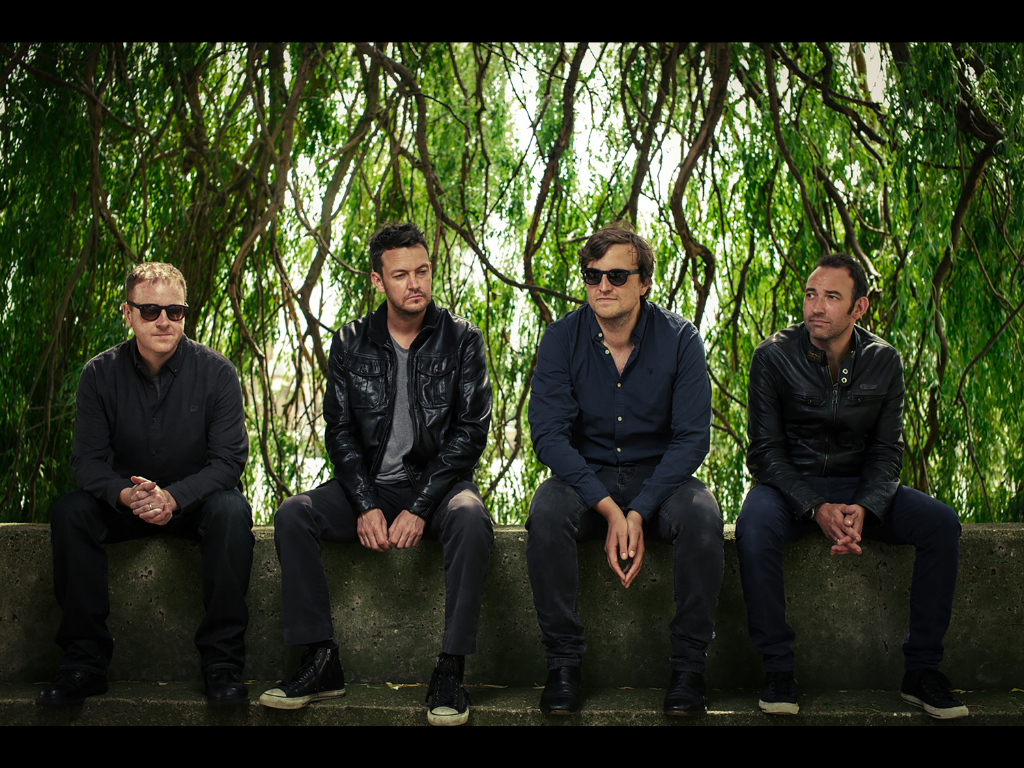 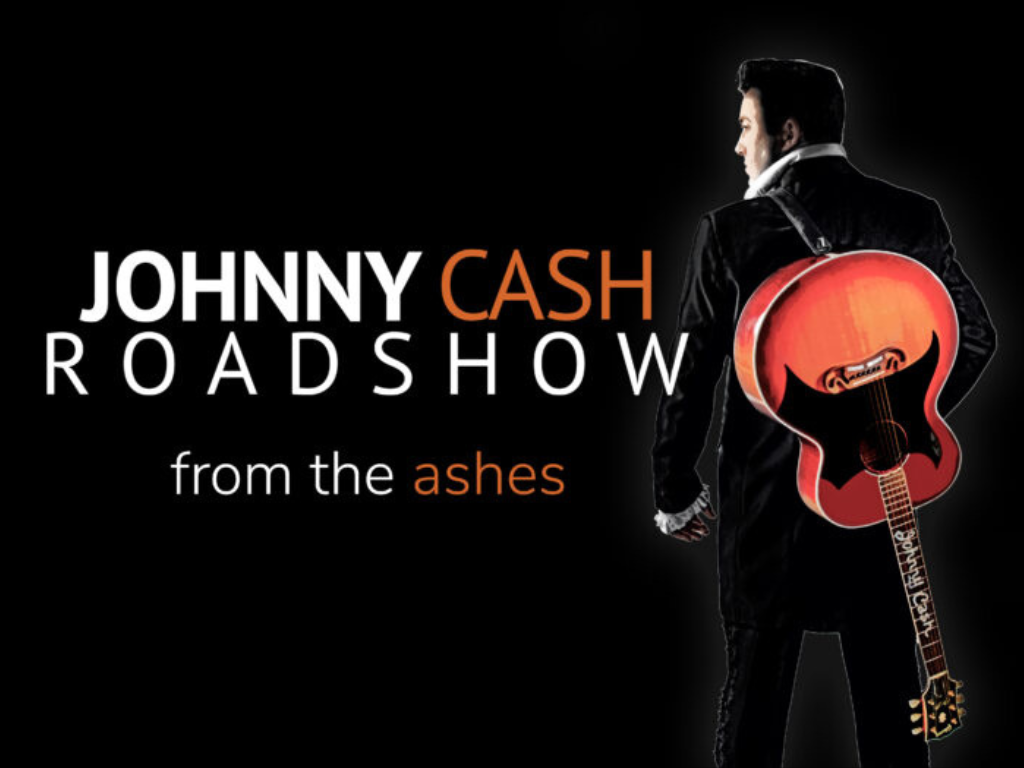