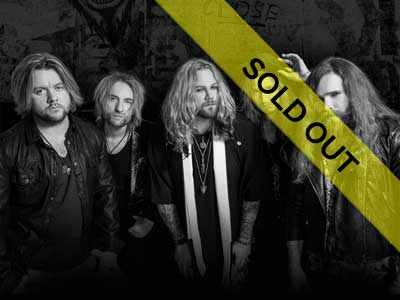 Classic rock band take their influences from all the titans of rock; - everyone from Zeppelin to Bad Company,  Aerosmith to the Stones.  Come along and let’s rock! 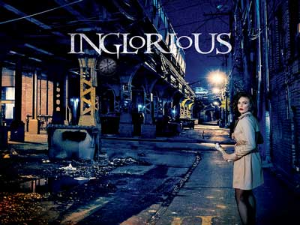 Inglorious are five young men with a mutual love and respect of the classics of Hard Rock music, big guitar riffs, and soulful vocals.  Their influences stem from iconic rock and roll shrine of Rock albums from the 1970s – many years before the band members were born.

The same albums that have inspired generations of musicians and performers are noticeably evident when you listen to the Inglorious debut album.  This is the music they were born to play together - inspired by bands in the classic rock genre as diverse as Deep Purple, Led Zeppelin, Whitesnake, Bad Company, Aerosmith, the Rolling Stones, to name a few.

Formed in February 2014, the band is fronted by Nathan James, who made a name for himself having sung for the multi-platinum selling Trans-Siberian Orchestra, and Scorpions guitar legend Uli Jon Roth.  Nathan was looking for like-minded musicians that desired to make incredible rock music in a very honest fashion.

Nathan thought to himself, “Why are those classic albums so awesome?” He realised it was because “the musicians were recording in an organic way; they could track it live and capture amazing energy."

“Not only in rock but in Motown and even classical music they tracked everyone in the room at the same time,” adds Nathan.  “The air movement from a bass drum, that same excitement you get when you perform, and that's exactly how I wanted the album to feel." Nathan wanted all his fellow musicians in the room at the same time, no click tracks, no auto tune and no overdubs. He wasn't willing to compromise.  Says Nathan - "For so long people have been hiding mistakes, singers using auto tune to make them sound perfect, double tracking to make it sound bigger and using click to play in time. There is none of that on this album.

This record is about vibe, feeling, excitement, energy and performance of songs we all wrote together. That's how it came out that day and it will never be exactly the same again. We captured a series of moments that make up our debut album."

Drew was an original member of the band before they signed a record deal to Frontiers Music Srl and is now back as a permanent member after the departure of Wil Taylor. Nathan had previously toured the UK with the guitarist in another band and when the time came to audition for the other members Drew suggested his bass playing cousin Colin and ex room mate Phil.

Colin and Phil both hail from Somerset, and have played together in bands for 17 years (at one point, both were signed to Mick Fleetwood’s label while Phil was still at school). Phil's Bonham-like groove, great snare work and exciting fills and Colin's fat, gritty bass sound, make for a formidable rhythm section.

Andreas - a lead guitar player that shares all the same influences, can command a stage and was able to track the whole album the way Nathan wanted. Guitarist Andreas Eriksson played in bands from his home country of Sweden for many years, and has taken influences from all the greats, making him one of the most musically well rounded guitar players in the contemporary rock scene. His bluesy, melodic, soulful playing compliments Nathan’s soaring vocals. The pair is 2016’s version of the Toxic Twins.

The band completed their second album in summer of 2016 when the had a few free weeks from a 80 show touring run that saw them tour the UK and Europe with The Winery Dogs, The Dead Daisies, Last in Line and Steel Panther. They recorded it at the world famous Parr St studios in Liverpool and it was engineered by Tony Draper.

The studio the band tracked live in was the same one that Coldplay recorded the clocks album in. The band wanted to keep the live energy like the first album but this studio took it to a whole different level of sound quality and the boys really enjoyed the sights and sounds of the city of culture.

The debut album attracted a lot of great press and praise. Queens Brian May said “You guys really do look like a potent young Deep Purple but with a new slant - very Classic! And the musicianship is stunning. Amazing vocals, by the way!”

The follow up album is out on May the 12th and has been mixed by the legendary Kevin Shirley who has worked with the likes of Iron Maiden, Aerosmith, Mr Big, Black Stone Cherry to name a few. Kevin said “This is the best British band since, well I could say the Darkness, but I really mean Led Zeppelin. Amazing singer, amazing band”. 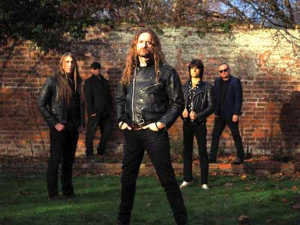 Reset the counters! Toby Jepson is back with WAYWARD SONS his brand new band and "Ghosts Of Yet To Come", his first new album in over 20 years. The release is out 15th September via Frontiers Music.

After the incredible success of Little Angels, a number one album, millions of records sold, massive sell out shows and numerous hit singles, Toby has been busy these past years in movie work, performing with Fastway, Gun and Dio’s Disciples and producing albums for numerous bands (Saxon, Fastway, Virginmarys, Toseland and more).

His heart however, is always in writing and performing and so the concept of WAYWARD SONS was born – a new band, built for playing live, a new direction with Toby’s songs centre stage and a new album, signed to Frontiers Music SRL, with all the hallmarks of a great debut.

‘’I decided to get out of my comfort zone, new players, no ‘been there done that’ and it totally worked’ says Toby.

26 songs were written in a series of rehearsals at Peter Gabriel’s Real World Studios and 14 were then taken into Vale Studios in Worcestershire and recorded in a live band situation with Toby co-producing with Chris D’adda.

Passionate, honest music made by passionate honest musicians who have come together to create rock music that reflects their heroes from the ‘70s and ‘80’s – modernity through homage…..Wayward Sons' 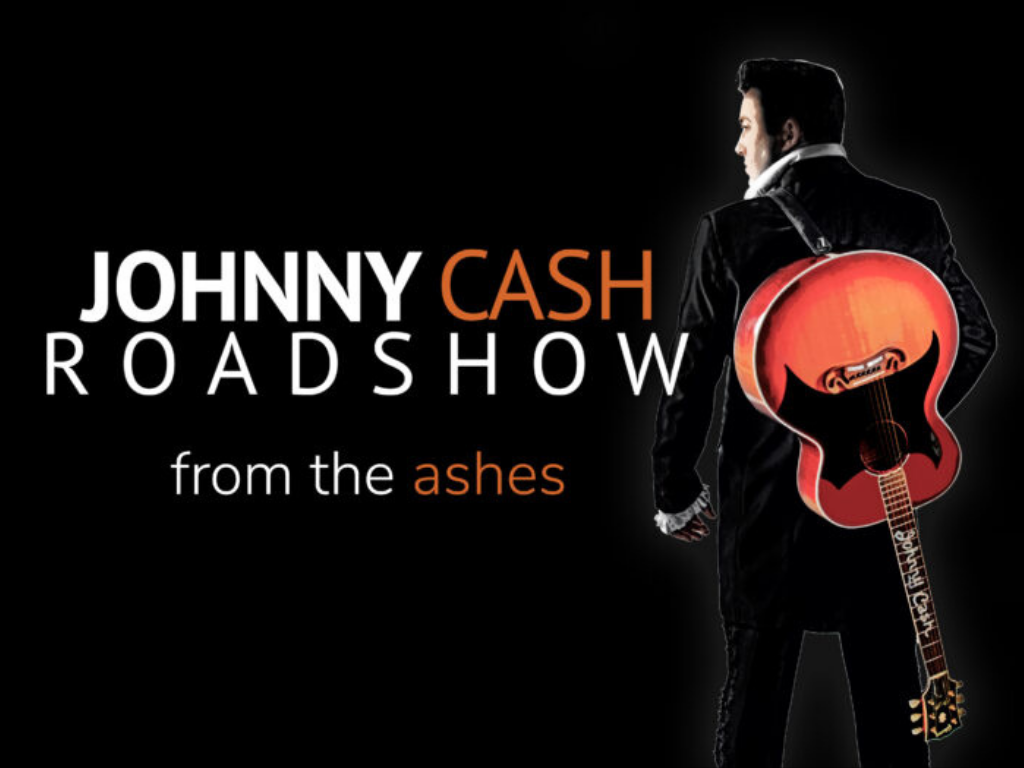 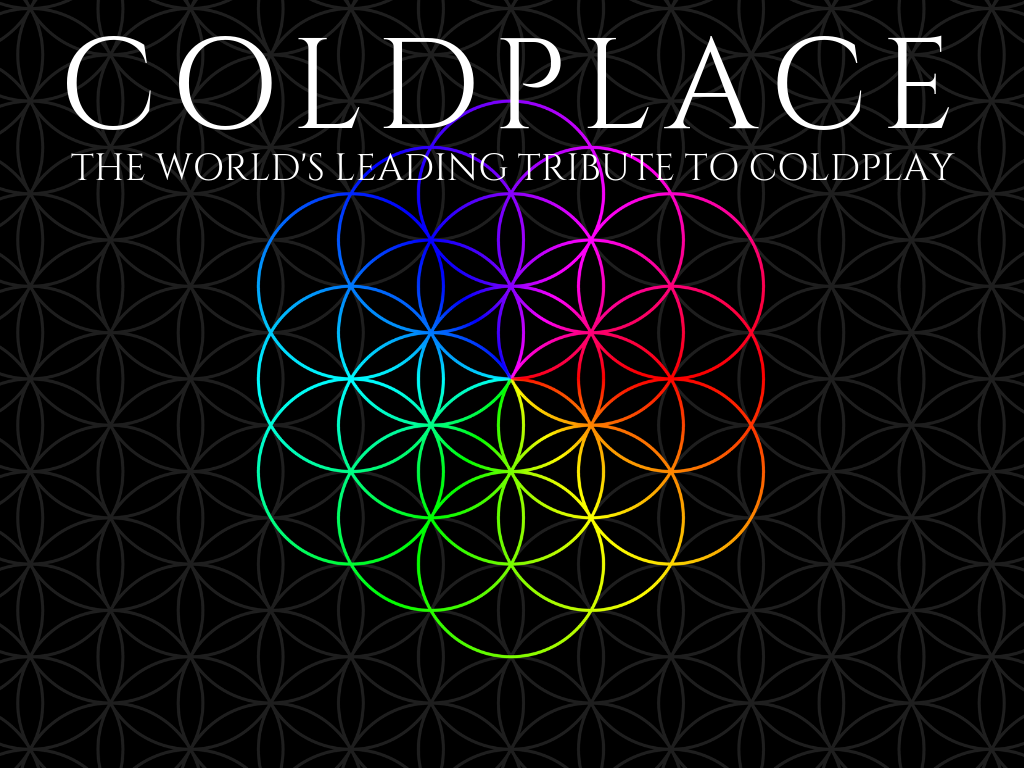 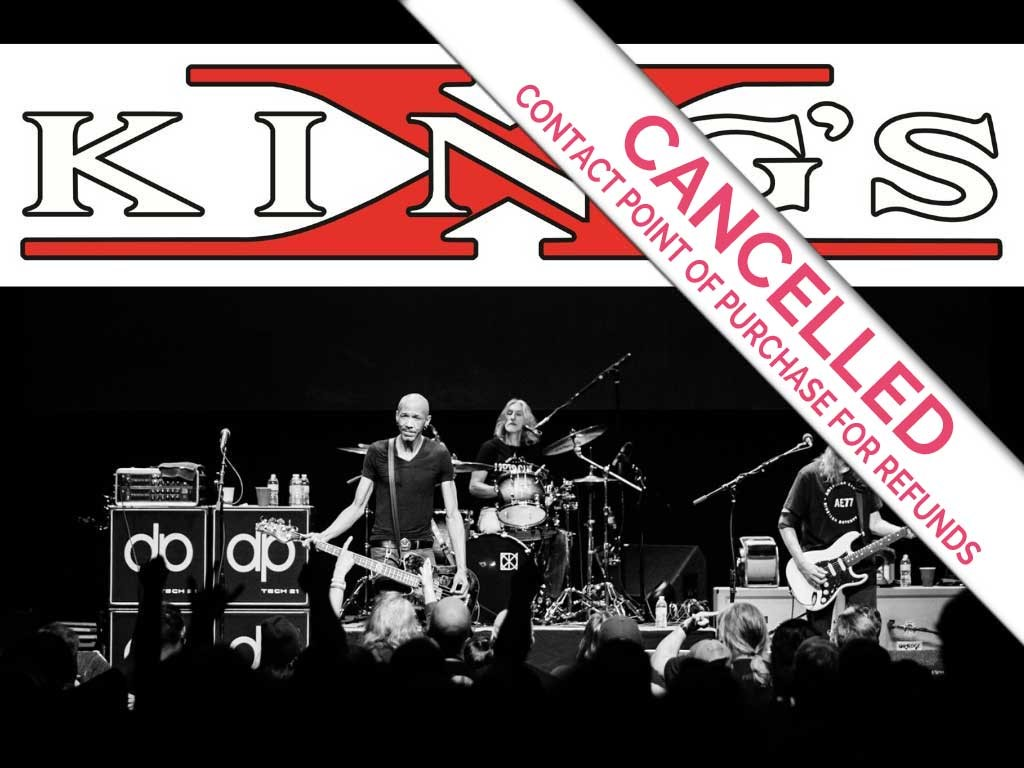