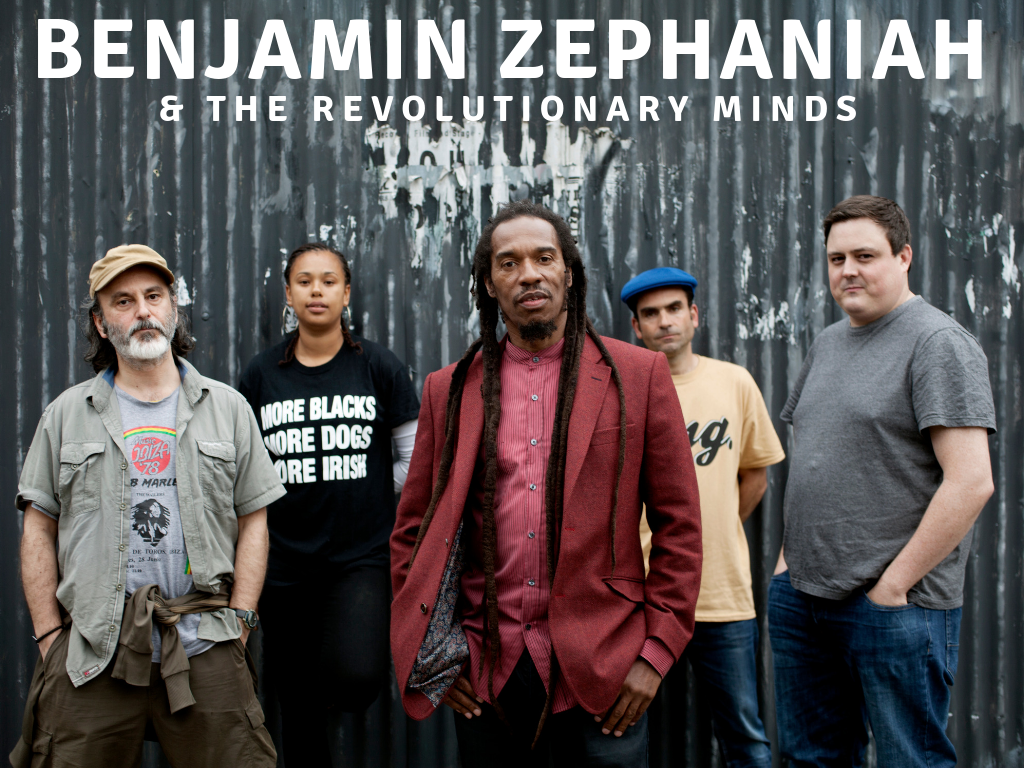 Infamous for his poetry, plays, novels, children’s books and political stance, we can also add ‘highly regarded’ musician to the list of wonderful things Benjamin Zephaniah can do!!  Catch this legend performing at The Brook with his band and all the energy, style and ‘griot’ you’d expect from such a talent!! 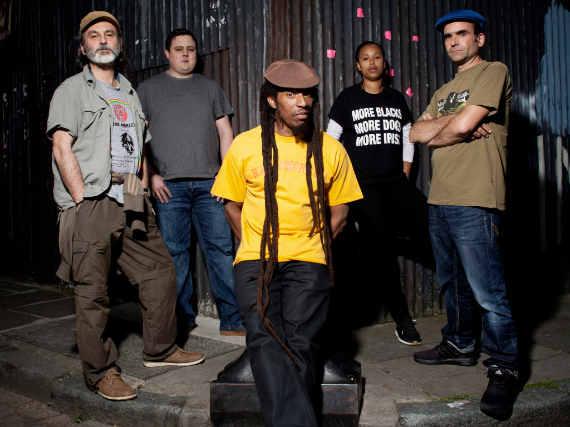 Internationally renowned poet, writer and humanitarian Benjamin Zephaniah will take his incendiary dub reggae band on tour throughout the UK beginning May 2019, in support of the critically acclaimed album Revolutionary Minds.
A distinguished and unique thinker, Benjamin Zephaniah’s poetry, books and plays have captivated hearts and minds, fuelling imaginations all over the world. His recent acting work as Jeremiah Jesus in the hit TV series Peaky Blinders has won him a whole new legion of eager fans, while his 2018 autobiography Life & Rhymes provides a candid, captivating and unpretentious view into the remarkable life of “The People’s Poet.”
Now Zephaniah will showcase his inimitable talent as the frontman of The Revolutionary Minds, a band of gifted musicians strongly influenced by street politics and the music and poetry of Jamaica. Created alongside Tru-Thoughts artist and producer Corin Pennington (aka The Sea), known for his work with Toots & The Maytals, Rodney P, Third World, The Wailers and many more, the Revolutionary Minds album is a potent selection of dub-reggae wisdom, its essence and style fully reinforcing the messages in Zephaniah’s powerful and pertinent lyrics. Revolutionary Minds continues the strong tradition of dub poetry, but by incorporating new musical influences it brings reggae into the 21st century.
Vocal support from socially minded hip hop and soul artist Amy True greatly enhances the bands’ live and recorded work, while Inaki Yarritu’s synth laden bass and Craig Borrman’s razor-sharp percussive rhythms tie together The Revolutionary Minds signature sound in a hypnotic, energetic and stylish fashion. Further features on the album include rappers Miss Justice and Logic MC, renowned songstress Eva Abraham and there’s even an appearance by Matt Damon!
Following the limited release of the album and a handful of selected concerts, we are now pleased to announce the full release of Revolutionary Minds, supported by an extensive UK tour. This will be a chance for audiences to witness the impact of the band's lyrically and spiritually uplifting music in a live setting.
At a tumultuous and divisive period in our history, Zephaniah and The Revolutionary Minds provide a strong voice to the disenfranchised and displaced, through their creation of emotional songs that highlight the poignant global issues faced by society today.
The Revolutionary Minds Tour is a chance to experience Benjamin Zephaniah’s innovative and intense performance in full force. Both band and album are the soundtrack for the modern revolutionist; they will make you feel empowered, hopeful, galvanised to make a difference and just as importantly make you dance. It’s a dub thing.
Amy True 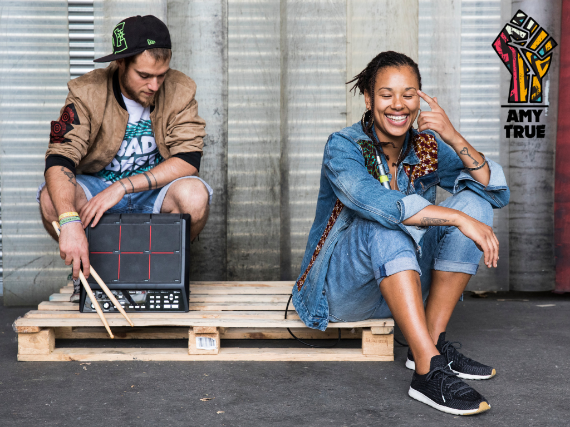 She is an independent Artist who is also part of the 'Peoples Army Movement'. 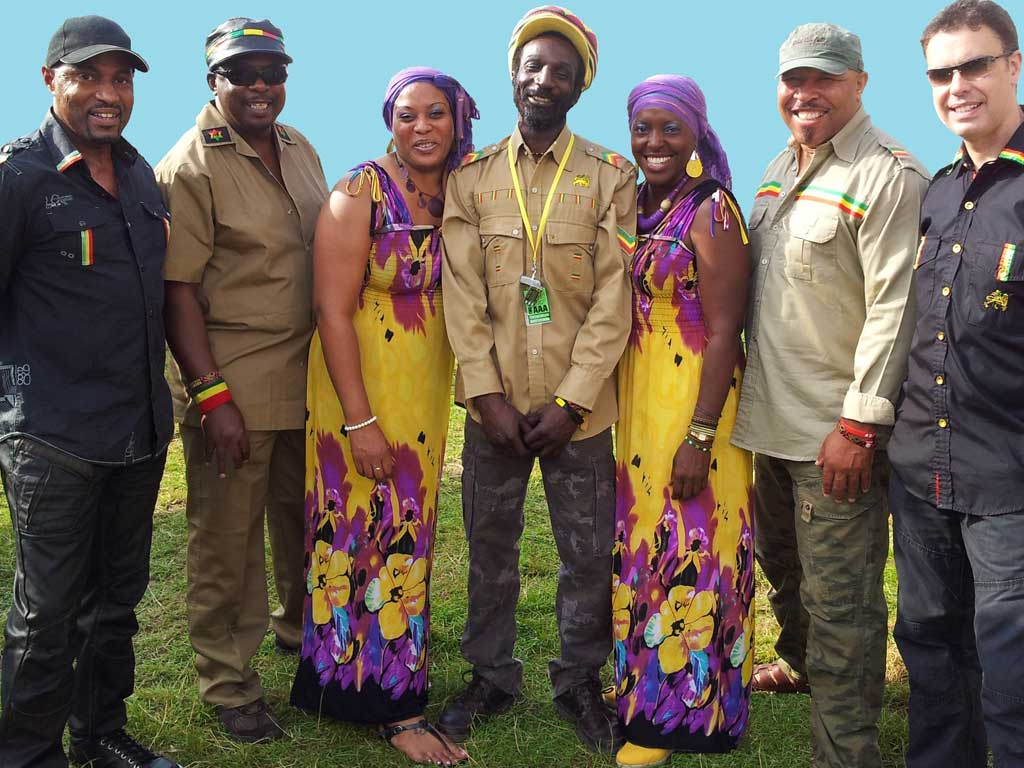