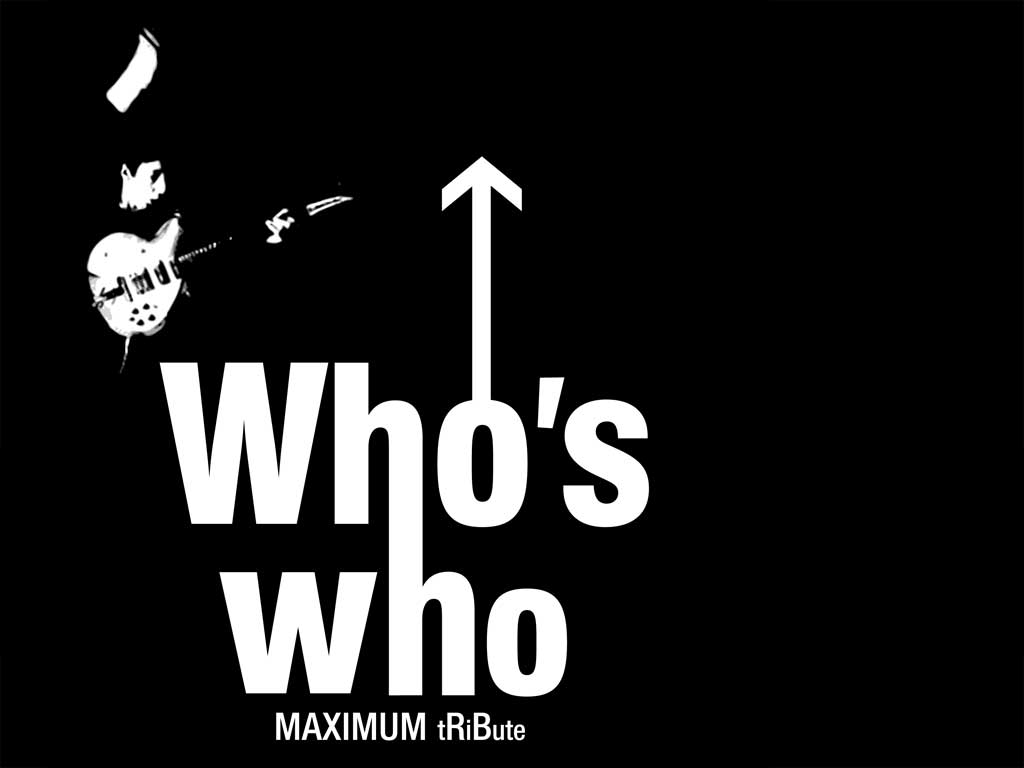 Fantastic Tribute to The Who
£13 Adv / £15 Door
Who's Who is the ultimate tribute to The Who! The band recreates the music, the energy and the excitement of The Who at its prime with excellent musicianship and vocals.
Who's Who 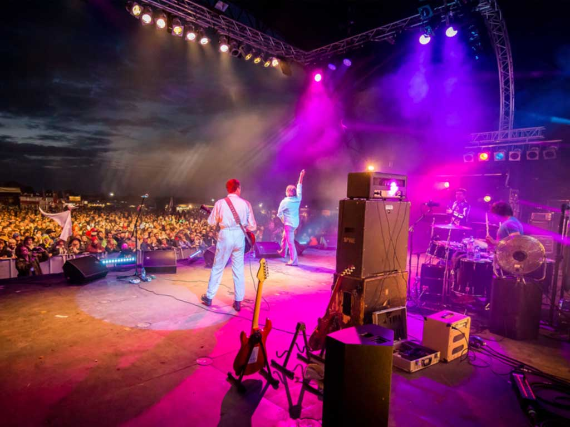 From the first show in 1996, at The Railway Hotel, Harrow, West London; to their 20th Anniversary, "Sold Out", appearance at the Hammersmith Apollo in February 2016; Who’s Who, the longest established Who Appreciation Show in the UK, have received incredible reactions across Europe and beyond for their exciting live performances and set a benchmark for others to follow. Widely respected and acknowledged by members of (and those close to) The Who, as the group that most interprets the songs of Pete Townshend and the legendary live performances of The Who, with honesty and integrity. Giving nothing less than 100% during a performance, Who’s Who ensure that a night to remember is guaranteed for those people who are able to to attend.