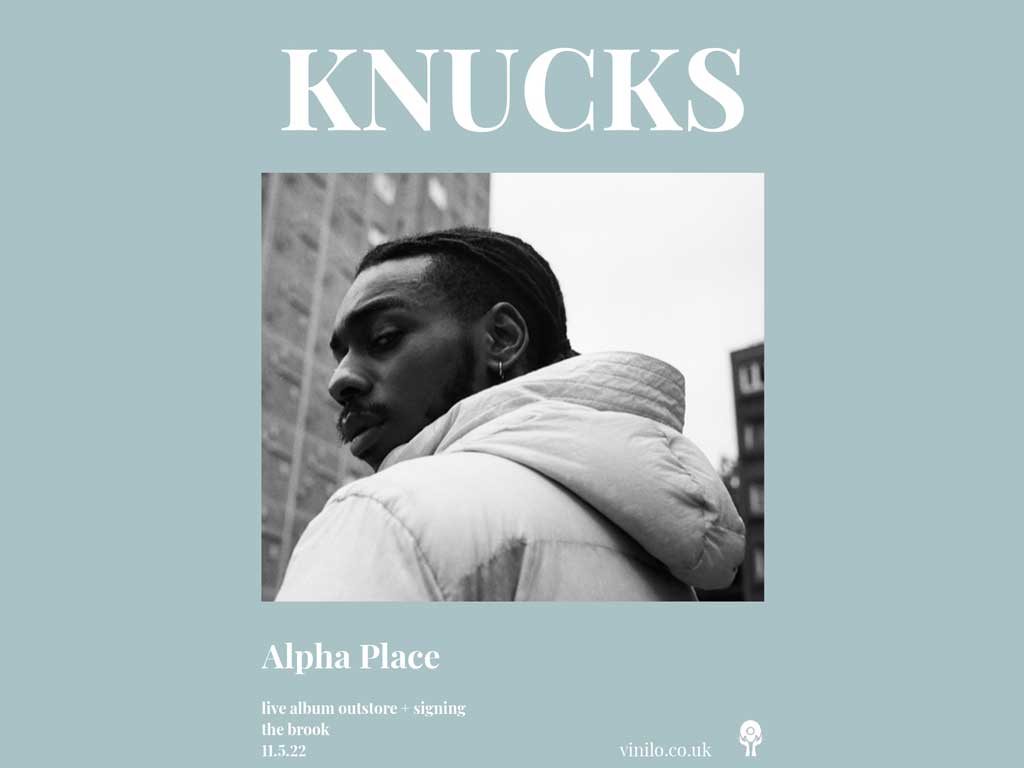 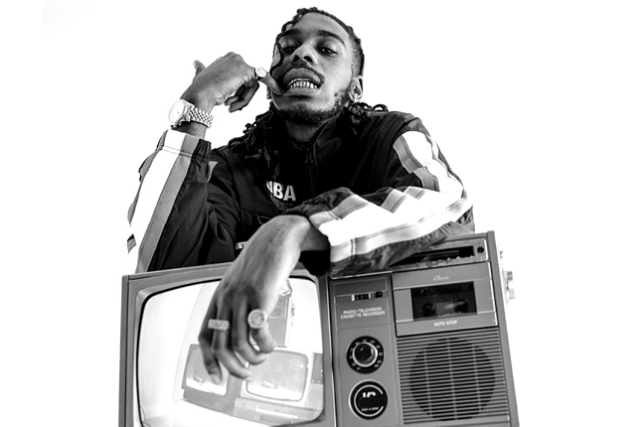 Following the release of his unorthodox visuals, Knucks delivers heartfelt messages through addictive rap compositions. A dynamic new face to the genre, Alpha Place focuses on the feelings and thoughts that the artist and producer has been experiencing growing up in London, channeled through the stirring essence of music. Highlighting important narratives and revitalising the hip hop genre, with a composition which is both soulful, moving, and memorable, the rising new artist is changing the rules of the game. Knucks is taking his artistry to new heights in Alpha Place, with soulful samples and distinctive production styles paired with some of the UK’s biggest names in the rap game. The project is more than just an ode to the neighbourhood Knucks grew up in but a representation of life and culture on all sides of the capital. Giving a voice to many experiences shared by young people growing up. Knucks makes his mark on the industry with this new body of work pushing boundaries and channelling his authentic flow and flair.

Hailing from South Kilburn [London, UK], Knucks continues to set the tone for his distinctive sound and music ability. Praised by the likes of Wretch 32, Stormzy Novelist, Kenny Beats to just name a few, the rising rapper is certainly on his way to cement his name in the world of innovative music. At the tender age of 12, he began to grow a strong interest in music, his musical influences are rap legends from the likes of Curren$y, MF Doom, Sade and Nas.

This influence would then lead him on to creating his first body of work, Killmatic, an ode to critically acclaimed Illmatic by Nas. After releasing a plethora of EP's, Knucks has quickly become a name to look out for, selling out headline shows, performing at The Great Escape, supporting Not3's on tour and opening for Wretch 32 to just name a few.

Knuck's approach and unorthodox style has earned him the attention of i-D, Wonderland, Hunger, Clash, Notion and Complex. Knucks has gradually positioned himself as the leader of the new school and is set to diversify the sound of UK Music.