Psychedelic Space Rock
£10 Adv / £13 Door
What you see is what you are!!  Expect a night of fiercely anarchical free-floating jamming! This band are back with a set that is uniquely tight and powerful, yet shambolically loose.  If you want a wild and unpredictable night of musical anarchy, this is your gig! 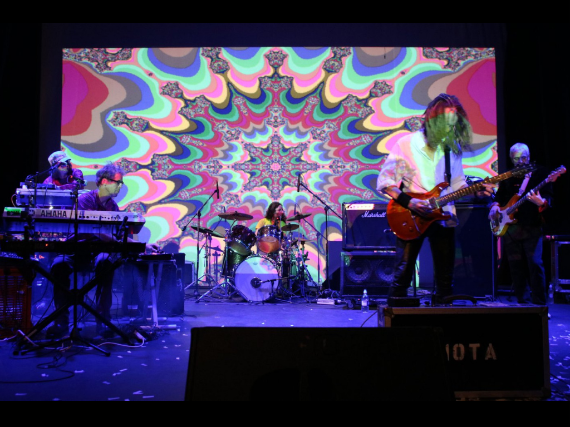